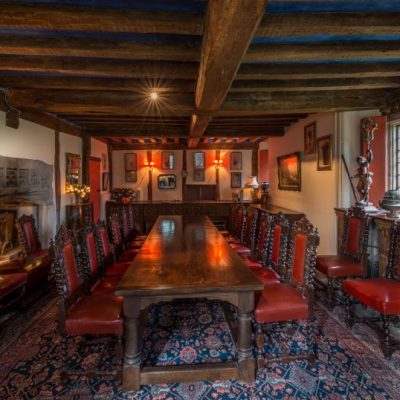 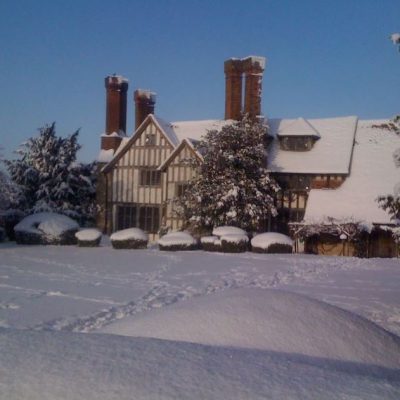 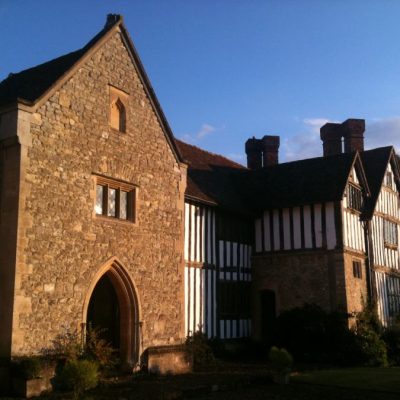 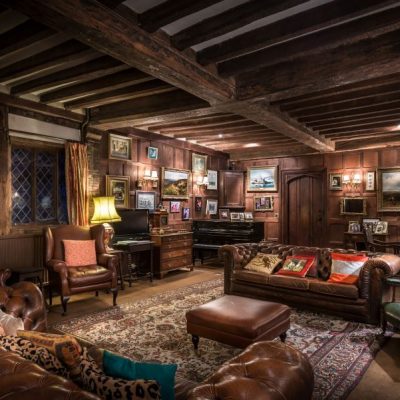 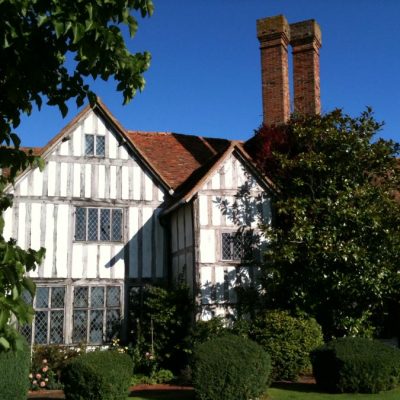 The manor of Long Crendon is steeped in history with direct links to the Battle of Hastings and to the Magna Carta.

Sir Walter Giffard (d.1102) was right-hand man to William the Conqueror at the Battle of Hastings and was awarded the Manor of Long Crendon for his part in defeating King Harold. William Marshal, known as "The Greatest Knight", was Lord of the Manor of Long Crendon and was one of the 25 barons to force King John to put his seal on the Magna Carta.

Long Crendon Manor began as a dwelling for the abbots of Notley in about 1187.  From the original Great Hall the house developed with the East wing added in the 14th Century and the West wing in the 15th Century. Under the ownership of Laline Hohler, daughter of Lady De L'Isle of Dudley and Penshurst, over 1920 and 1921 the house was restored and extended by the renowned architect, Phillip Tilden, who went on to restore Chartwell House for Sir Winston Churchill.

Long Crendon Manor has now for the last 40 years been under the same family stewardship and continues to develop as a working estate.

The house is situated very close to the centre of Long Crendon and within walking distance there is a choice of hostelries for wining and dining: The Eight Bells - a traditional village pub with good food. The Churchill Arms - a pub with an authentic Thai restaurant. The Angel Inn - for more formal dining. A short drive from the village is The Mole and Chicken, award-winning pub/ restaurant, and the market town of  Thame with an ample choice of pubs and restaurants. 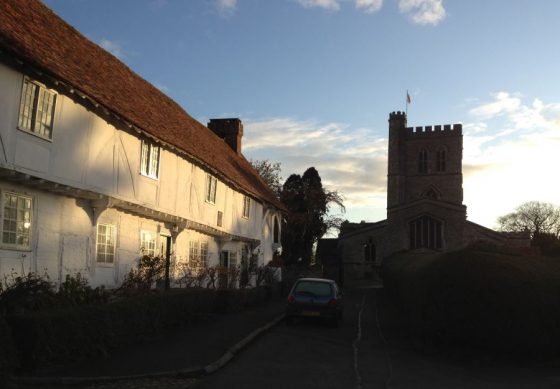 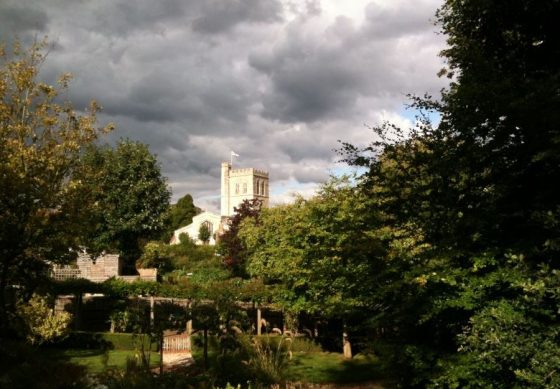 There are many local places to visit from Oxford to Blenheim Palace, Waddesdon Manor to the Manoir au Quat Saisons, Bletchley Park and Bicester Village outlet. The Chiltern Hills, designated Area of Outstanding Natural Beauty, can be seen from the garden and there is plenty walking, dog exercising and cycling from Long Crendon Manor to local villages, attractions and pubs. 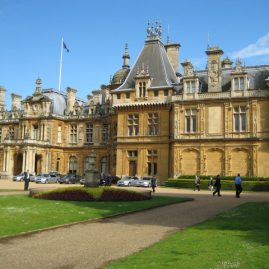 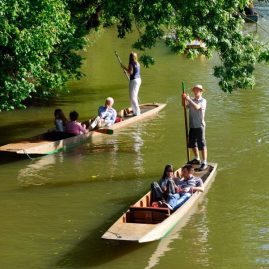 Punting on the River Cherwell, Oxford 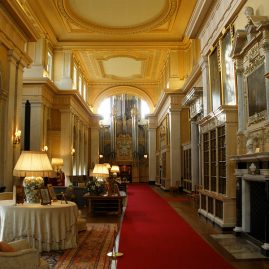 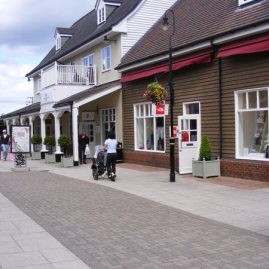